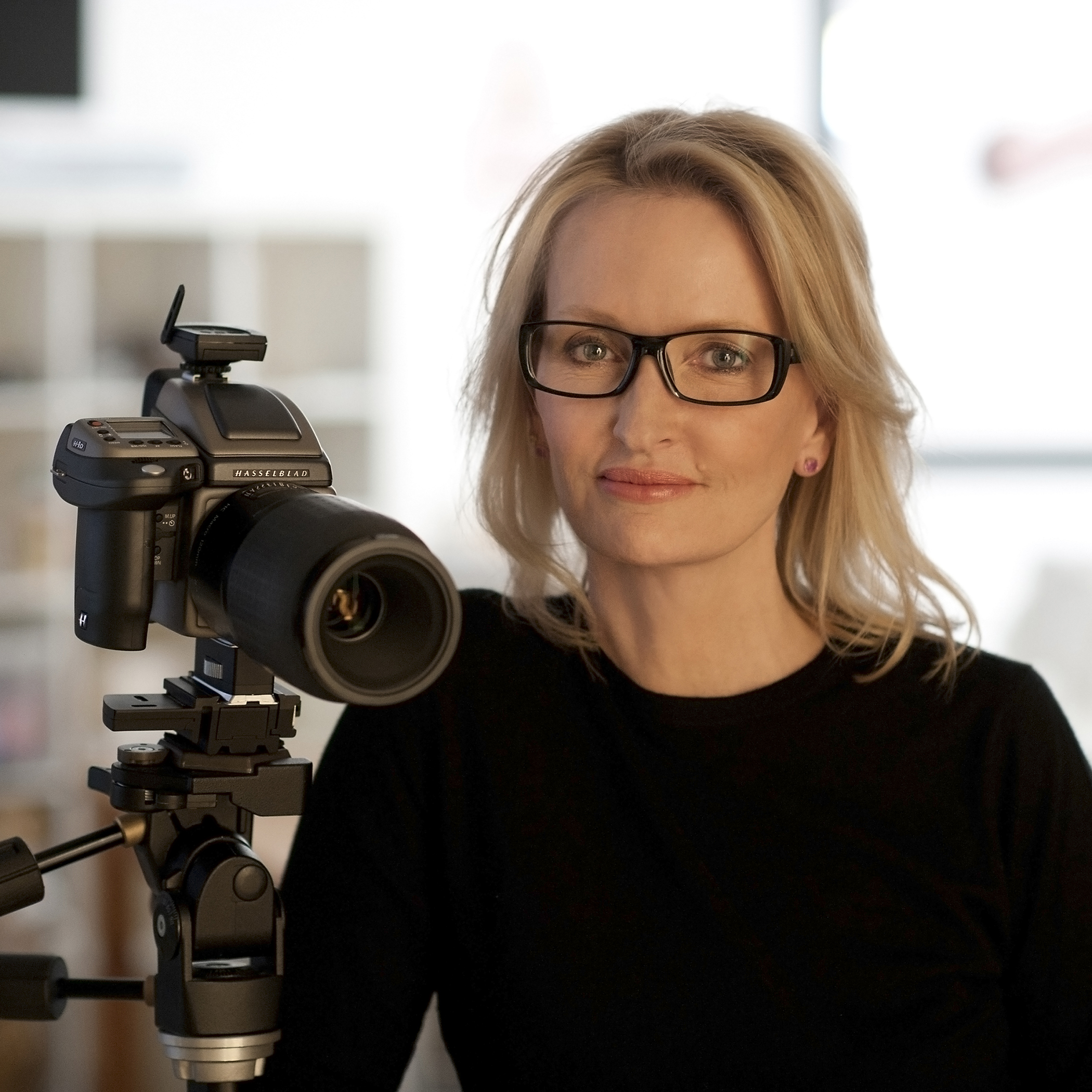 One of the world’s most respected and well-known photographers, Anne Geddescreates images that are iconic, award winning and beloved. Like no photographer before, her imagery singularly captures the beauty, purity and vulnerability of children embodying her deeply held belief that each and every child must be “protected, nurtured and loved”.

Geddes’ first of 7 coffee table book Down In The Garden, released in 1996, became arunaway New York Times Best Seller; there are over one and a half million copies in print today. In 1992, along with her husband Kel, Geddes created The Geddes Philanthropic Trust, which so far has raised more than $5.7 million to help prevent and raise awareness for child abuse and neglect.

Throughout her career, Geddes has continued to make her philanthropic endeavors atop priority. A lifetime member of the Professional Photographers of America Association, she is proud to lend her support and to be an Ambassador Volunteer for March of Dimes. She also photographed the signature image for World Prematurity Day on November 17th, 2014.

As a global ambassador for children, Geddes also shares the March of Dimes honor with her partnership with the United Nation’s Every Woman Every Child initiative, to help make the health and welfare of pregnant women, and newborn children, a global priority. She is the Global Advocate for the UN Foundation’s Shot@Life campaign, which aims to provide access to basic life-saving immunizations to children in the developing world, as well as Ambassador forthe global awareness campaign for meningococcal disease.

The author of several bestselling books, Anne Geddes’ work has been published in over 80 countries, and her latest photographic series Under The Sea was released in 2014. Geddes is currently photographing a new series based on the signs of the Western Zodiac.

From a Garage Start Up to Global Brand