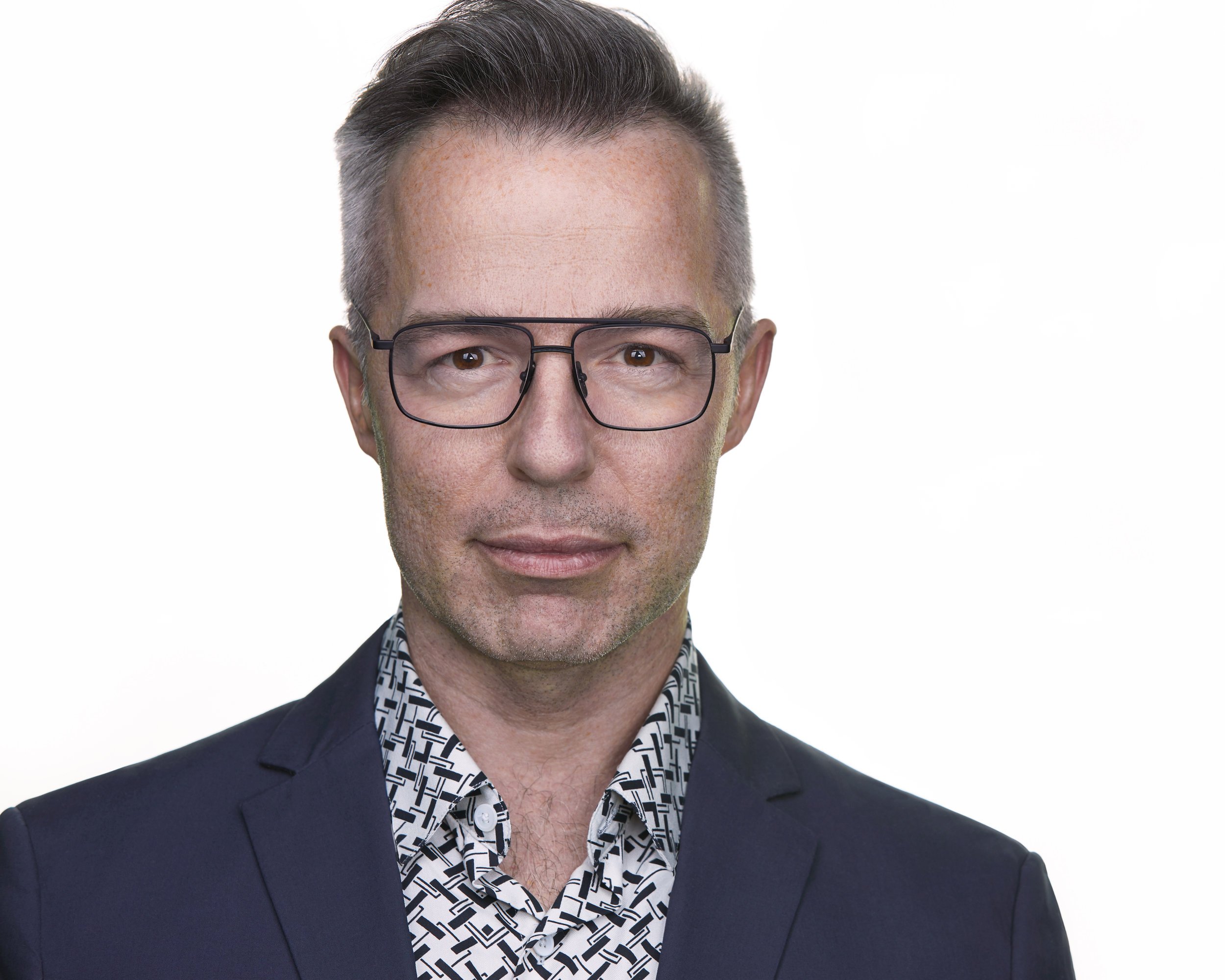 Jonathan Tilley was born in Boston, Massachusetts, graduated from Ithaca College with a Bachelor of Fine Arts in Musical Theatre, and moved to NYC the next day. Expecting to be performing on Broadway by the weekend, when Monday rolled around he needed to find a job fast.

“Marketing” and “networking” felt gross. So he flipped the switch and made It’s not about you, it’s all about them his mantra. Being kind to people was Jonathan’s marketing strategy and he started booking more gigs immediately.

When he turned 30 Jonathan traded in his dancing shoes for a microphone transitioning into the voice over industry. He has voiced thousands of business narrations, e-learning modules, and commercials for clients like Red Bull, Coca-Cola, Facebook, Google, Mercedes-Benz, Porsche, Bosch, Philips, WWF, and Unicef. And 97% of the scripts he’s read had the same underlying message: It’s not about you, it’s all about them.

Jonathan was onto something.

In 2008 the internet was coming of age and it felt logical for him to explore. So Jonathan created his own website for his voice over business. Friends immediately asked who did it. He shrugged it off and say, “oh uh I did”. And that’s when he started side gigging as a designer. It felt great helping his friends make their online presence all about them. He learned everything he could about web design, social media, and online marketing. And he unknowingly started to build a business helping people build their brand online.

Jump cut to today: Personal Brand Strategist to hundreds of personal brands, his team who he endearingly calls #TeamTilley support his artistic goals, and they love working with creative people and independent companies all over the world.

Jonathan fills a very specific niche – his company is bigger than a solo freelance designer who is overwhelmed with more than 5 clients but his company is smaller than big time agencies that are pitching to the Forbes 500 List. The people he loves working with are the rock and roll photographer in San Francisco, the non-franchised ice cream shop in Venice, the independent film festival in Berlin, the wacky tech start up in Toronto, the musical theatre star in Vienna, and the Disney voice over artist in Florida.

He treats his clients to the online presence they deserve. After all, making it all about you is what he do best.

And Jonathan wouldn’t want it any other way.

KEYNOTE:  BLOSSOM INTO YOUR BRAND
Just like a tiny seedling grows into a beautiful flower, your love of photography started as an idea and is transforming into a business. But maybe the circumstances weren’t the best to nurture your business to fruition. A quickly thrown together website, too many photography styles instead of focusing on just one, and having no clue how to market yourself to your dream clients – these pitfalls can make your photography business crash and burn before it’s seen the light of day.
Personal Brand Strategist Jonathan Tilley helps you build a brand around your business that is proven to bloom beyond your wildest dreams. From discovering what your personal brand is to authentic marketing techniques that come from the heart, during this keynote you’ll get a step by step action plan for you to blossom into your brand. With audience participation and Q&A at the end, Jonathan sets the stage for you to grow into a thriving business and brand.

CLASS: WEBSITE MAKEOVER MASTERCLASS
Your website is the only place online where you are 100% in control. So why does your website like like a Los Angeles back alley dumpster fire? It’s time to check off the do’s and don’ts for your website, keep what working, and lose the rest. In this class you’ll learn how to:
– structure the layout of your website that’s most appealing to your dream clients
– position yourself as the go to photographer in your market
– curate simple and stunning galleries that do’t make your clients go cross-eyed from a million of your fav images
– write an awesome about page that feels just like you
– build a lead magnet that established trust with your clients via an automated set of emails
– solidify your main Call To Action (for them to contact you) strategically thoguhtout your website without looking like spambot
At the end of this class you’ll walk away with peace of mind knowing that your website is on the road to feeling 100% like you and speaking to the hearts of your dream clients.