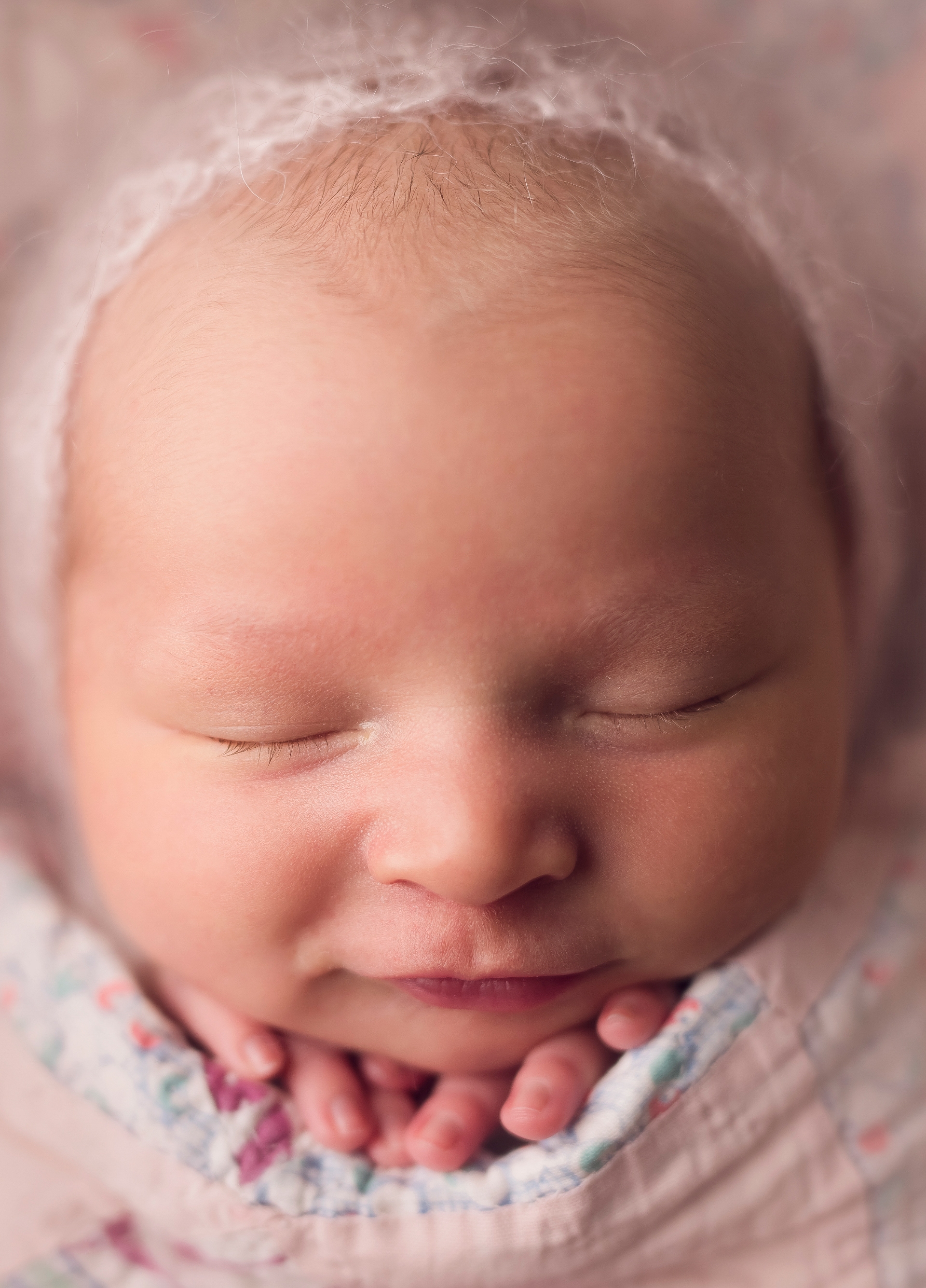 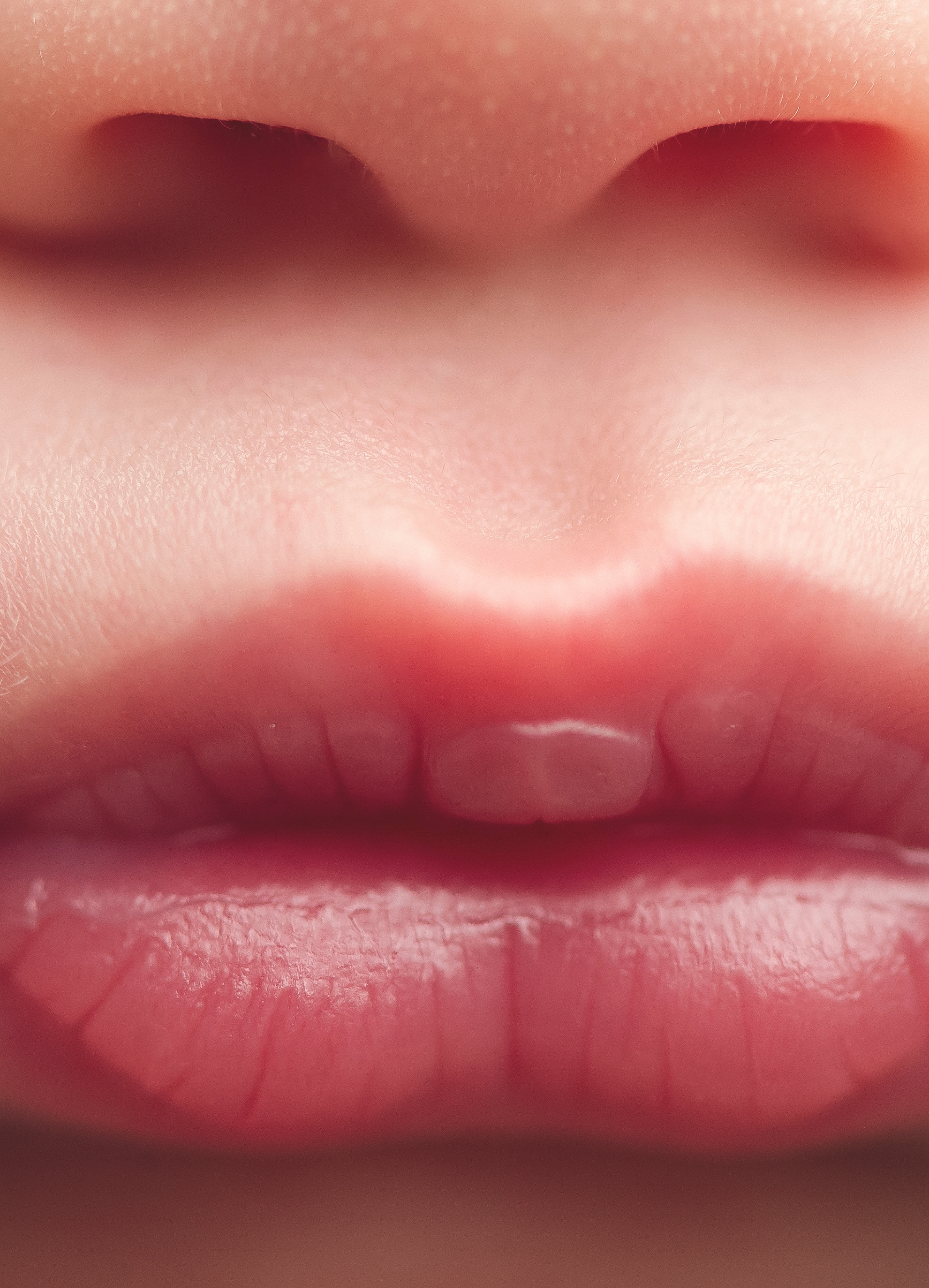 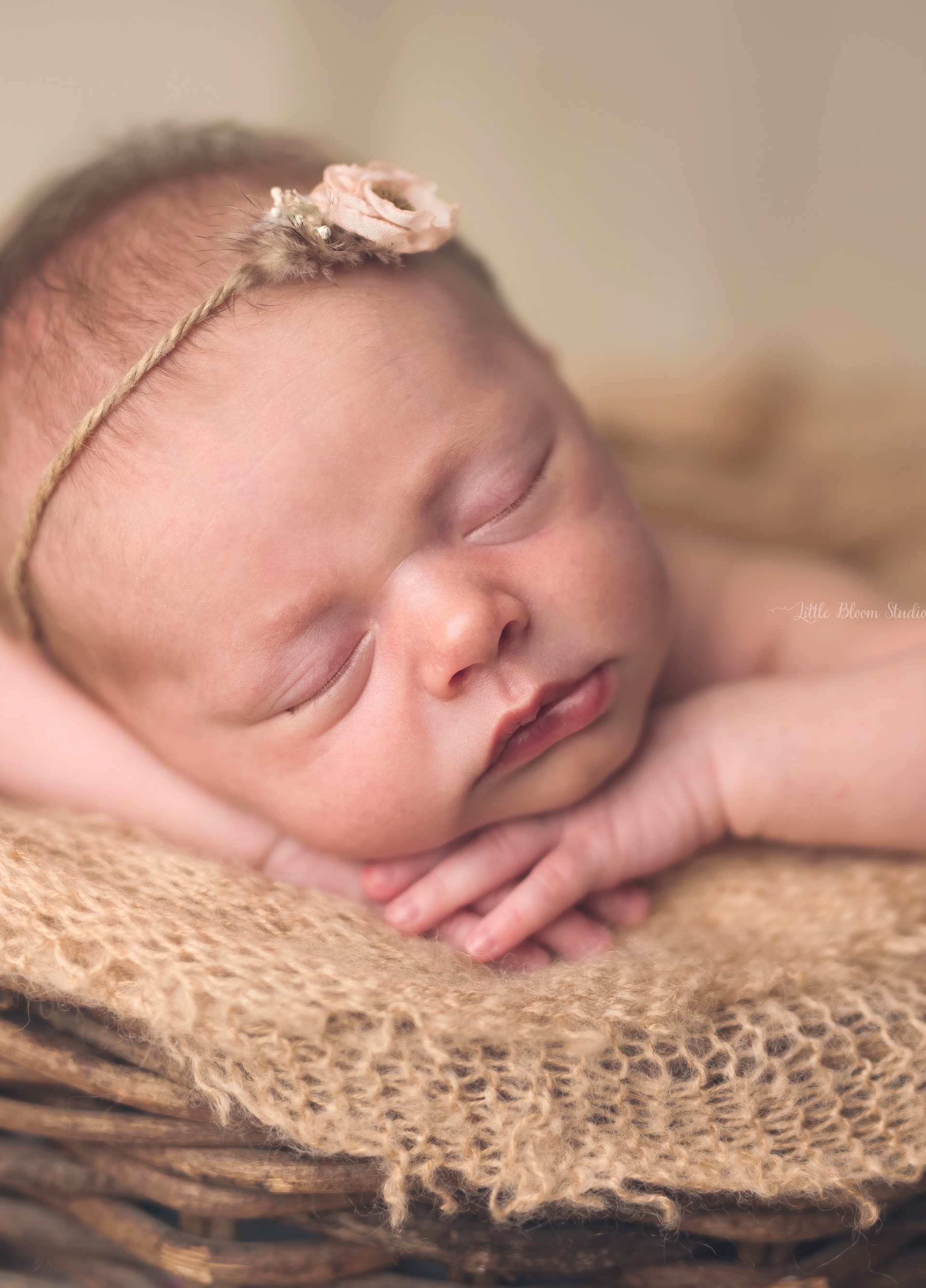 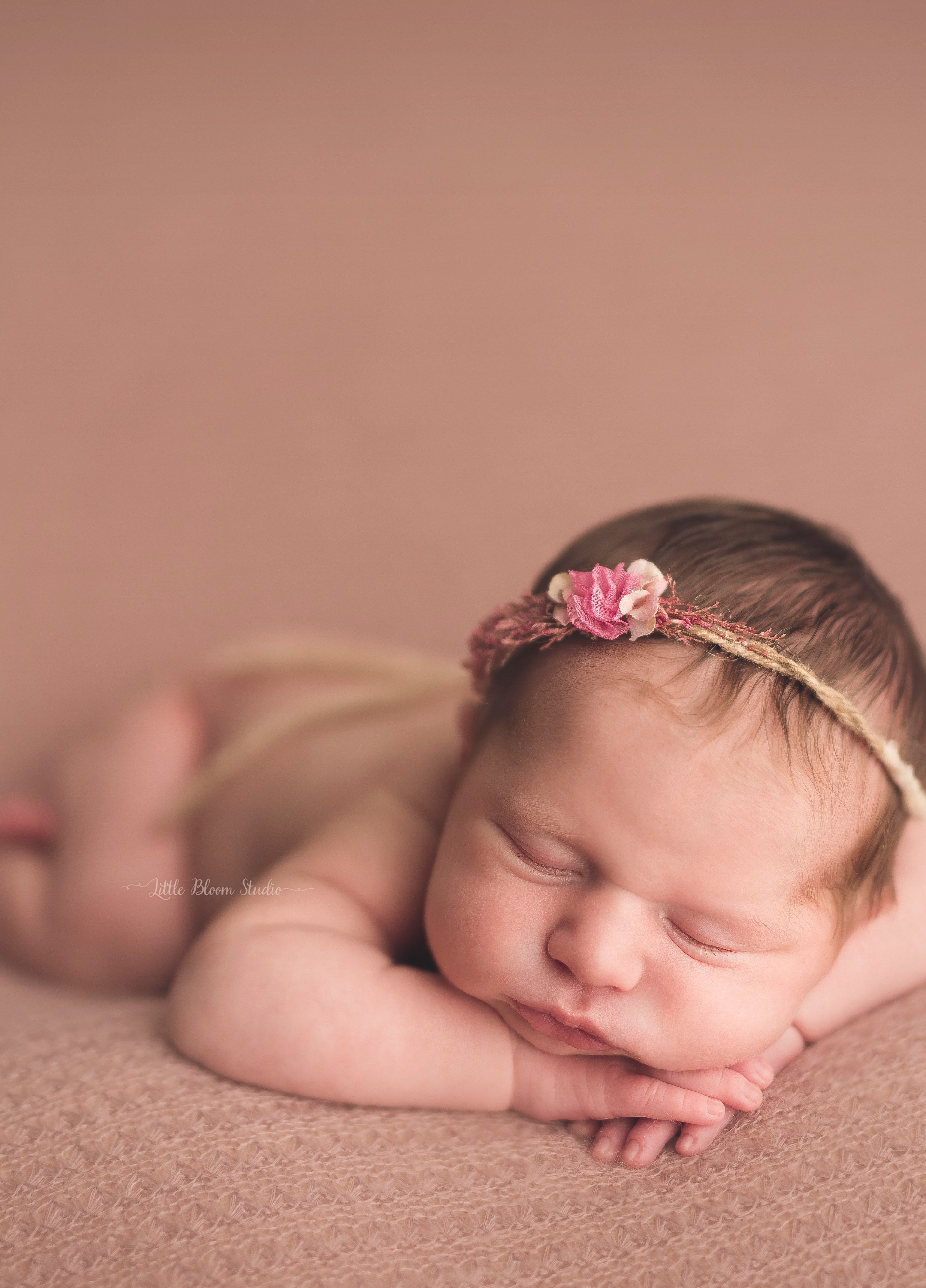 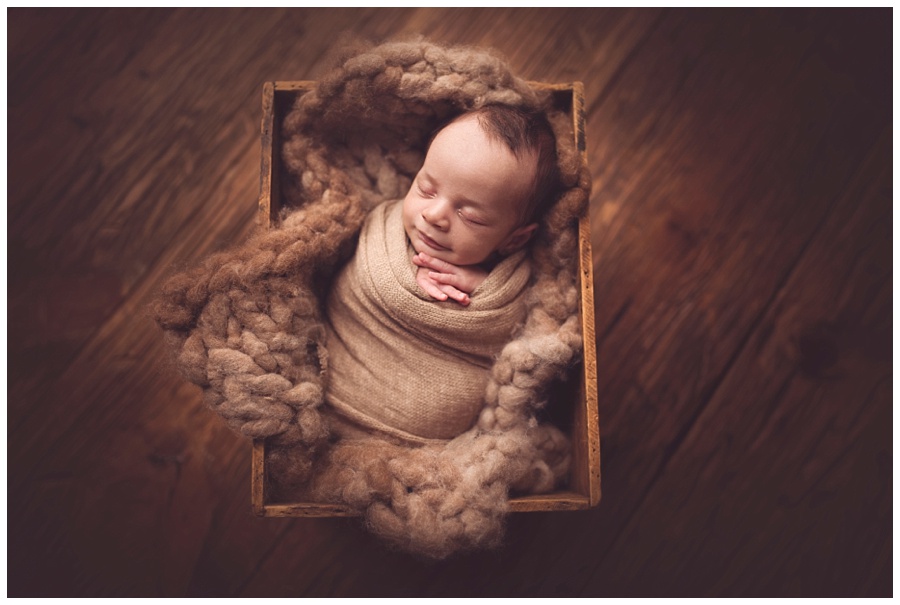 [vc_custom_heading text=”Conference Classes by Brittany Woodall” font_container=”tag:h1|text_align:left|color:%23000000″ use_theme_fonts=”yes” css=”.vc_custom_1489796502078{margin-bottom: 15px !important;padding-top: 35px !important;}”][vc_custom_heading text=”A Simplified Theory on Lighting Newborns” font_container=”tag:h4|text_align:left|color:%23000000″ use_theme_fonts=”yes” css=”.vc_custom_1490290413719{margin-bottom: 15px !important;padding-top: 35px !important;}”]
When photographing newborns, posing is only half of the art—it is lighting that can either make or break the masterpiece. Lighting newborns can be one of the most difficult parts of newborn photography to master and there is a reason why. Following easy to understand guidelines explained in this lecture will simplify your lighting technique, allowing you to focus on more important parts of shooting newborns: the baby and the creative element that all newborn photographers thrive on!
Topics Covered
-Why is Lighting So Important?
-Why is Lighting Newborns So Difficult?
-The Technique of Lighting Properly
-Explanation of Direction Light
-How to Properly Use Different Types of Natural Light
-Using Studio Lighting
-Lighting in the Beanbag, Props, and Macros
[vc_btn title=”Register Here” style=”flat” color=”chino” align=”left” link=”url:http%3A%2F%2Fwww.bellybabybeyond.net%2Fregistration%2F|||”][vc_custom_heading text=”Photographing “older“ Newborns” font_container=”tag:h4|text_align:left|color:%23000000″ use_theme_fonts=”yes” css=”.vc_custom_1493182867057{margin-bottom: 15px !important;padding-top: 35px !important;}”]

Old? Anything over about 2.5-3 weeks. My favorite age range to photograph newborns falls right around the 6-9 day mark. During that time period the baby has typically passed their hungry hungry stage, parents are becoming more comfortable with their little one, and newborn acne has not yet set in. I make sure to reiterate all of these points when I have someone inquiring for newborn photography. However, sometimes families don’t decide they want newborn pictures until the baby is quite a bit older. I implement several techniques that might differ from the average aged newborn that will help create a successful session resulting in beautiful images the parents will love! Many of my techniques also help aide in an average aged, but fussy newborn! 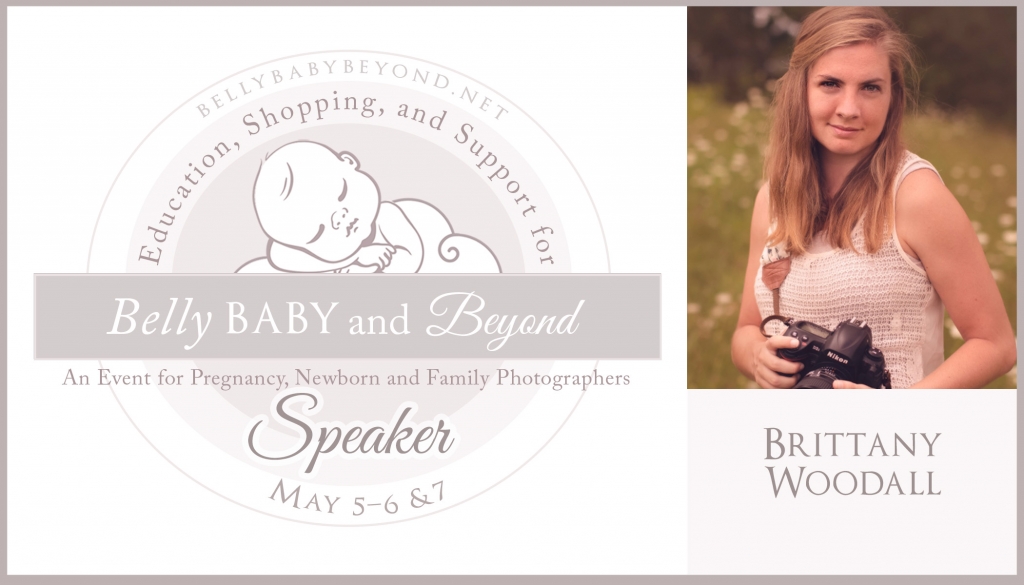 Brittany, who grew up in the suburbs of Atlanta, recalls being interested in art and photography at a very young age. “I remember wanting to look through an old photo album rather than have a bedtime story. As I grew older, I would take my Mother’s old snapshot camera without her knowing. I took pictures of just about anything.” Her interest in photography was amplified when she purchased her first digital camera in the 8th grade and her love for photography has continued to grow ever since. “Once I got a digital camera in my hands, I was finally able to take as many pictures as I wanted to. I was always practicing on the neighborhood children I babysat. I read countless books, joined several online photography groups, and completely immersed myself into the world of photography. I was in love.”

Brittany began her professional carreer during her senior year of high school in the fall of 2003. Her passion for her smaller subjects grew after her friend, and now business partner at Baby as Art, Carrie Sandoval gave birth to her fourth child. “I traveled to Southern California and stayed with Carrie for several weeks when Lily was born. It was an amazing opportunity to document a new life right from the beginning and I was truly inspired. During that short visit in the summer of 2006 my love for photographing newborns grew enormously.”

Three years on, her career working with newborns had blossomed. She moved to San Diego in 2008 and worked for five years as a partner at Baby as Art. During that time, Baby as Art’s notoriety around the world grew substantially. Brittany and Carrie photographed numerous celebrities including P!nk, Ziggy Marley and Jeff Gordon. Their work was featured in People, In Touch, Us Weekly, Who, The Ellen Degeneres Show and on Entertainment Tonight. They have also been published in several well-known photography magazines including the Professional Photographer and Digital Photographer to name a couple. Carrie and Brittany were also chosen to speak at the 2010 WPPI convention with Asuka Book and in 2011 they spoke at Imaging in the keynote Ignition presentation. Since 2008, they have also taught newborn photography to over a thousand photographers from around the world.

In the last few years Brittany began traveling to photograph newborns across the United States and abroad. She has photographed newborns in Melbourne, Sydney, United Kingdom, Hawaii, New York, Seattle, Butte, Indianapolis, Maryland, Ann Arbor, Raleigh, Nashville, Memphis, Denver, Jacksonville, Tampa and Atlanta. “I love photographing babies from around the world. It gives me great creative inspiration when I’m able to photograph a baby in a completely new area. One of my favorite things to do, during a traveling session, is to take my babies outdoors to capture some creative pictures. I find that beautiful outdoor surroundings lend to an amazing amount of artistic possibilities.”

In 2013 Brittany moved to North Carolina, along with her husband and four dogs, to be closer to family. She has recently completed the renovation of her new studio space. Her natural light studio and scenic property is located in Mill Spring, NC.

Brittany spent most of 2014 completely re-writing her first book: Baby as Art the Workbook. The book encompasses every detail taught during the past Baby as Art newborn photography workshops. Coming in at over 170 pages, the book was a huge undertaking that took a lot of time and a whole lot of dedication to complete. The book can be purchased in both hardcopy and digital versions here: http://newbornworkbook.bigcartel.com/

While Brittany is a self taught photographer, she wouldn’t be where she is now without the enormous amount of support and encouragement she has received from family and friends. “I feel photography has had an awesome impact on my life… Not only have I found something I am truly passionate about, but I have also met some of the most amazing people along the way.”