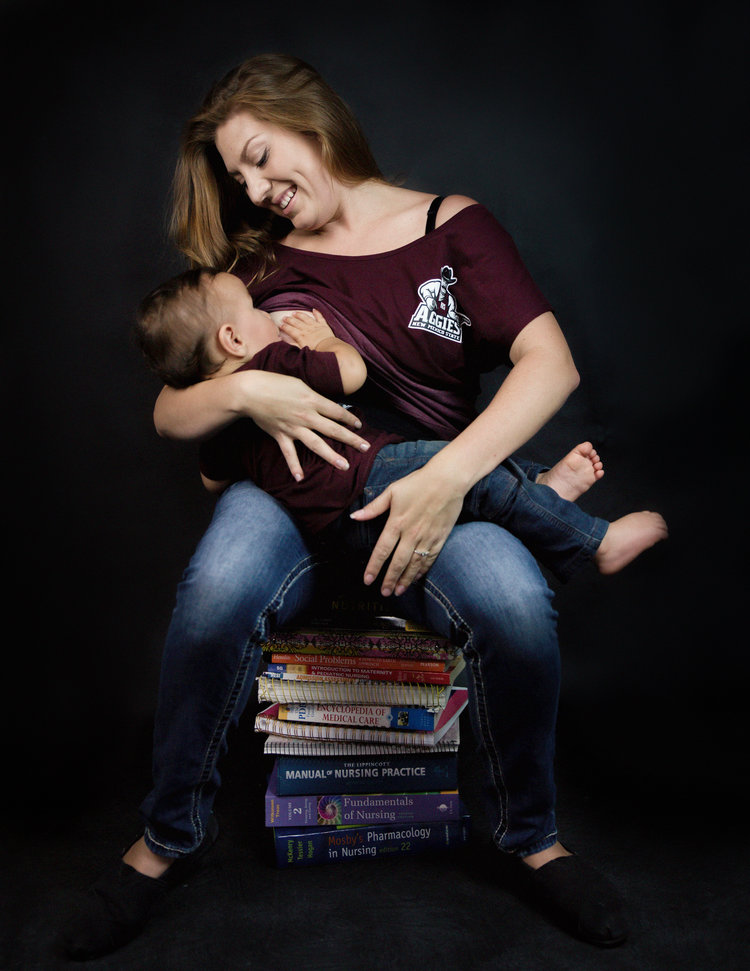 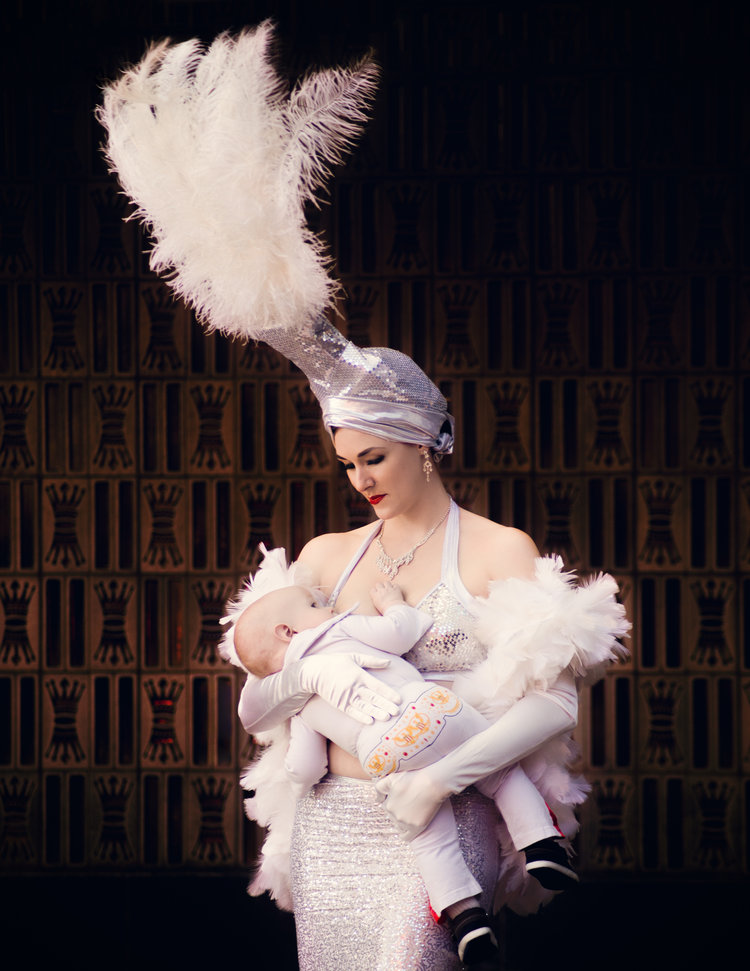 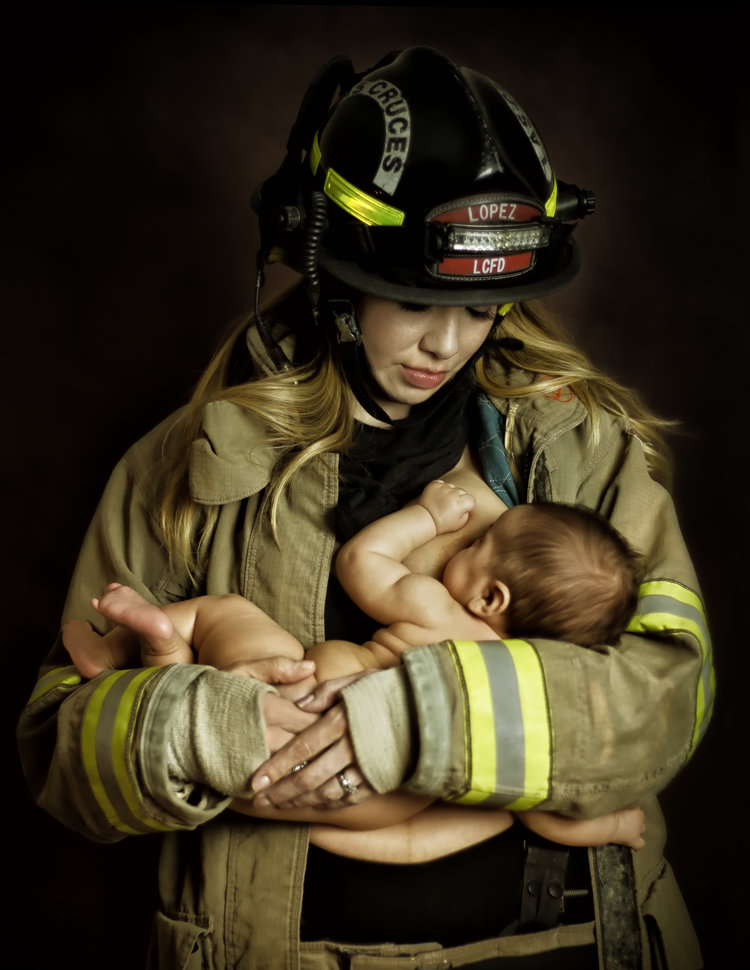 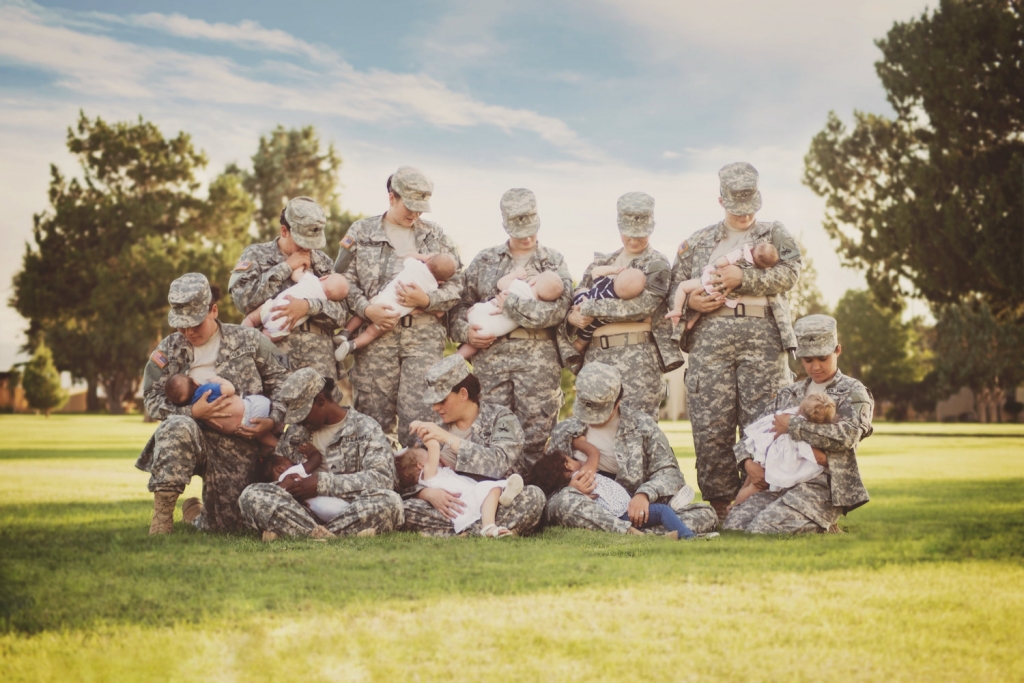 How do you manage your client information? There are so many moving pieces within your business that it can become overwhelming. Items can be lost, or misplaced and no one wants to lose important documents when working with your clients. In this class we are going to discuss how to manage the paperwork and documents needed to run a successful business, and to create and keep on top of your workflow. This class is sponsored by 17hats.

Learn about the beauty that comes with capturing such a special moment between mom and baby during a custom breastfeeding session. We will be taking this one outside to the beach, with a styled beach side session, so bring your gear so that you can shoot right along beside of Tara. 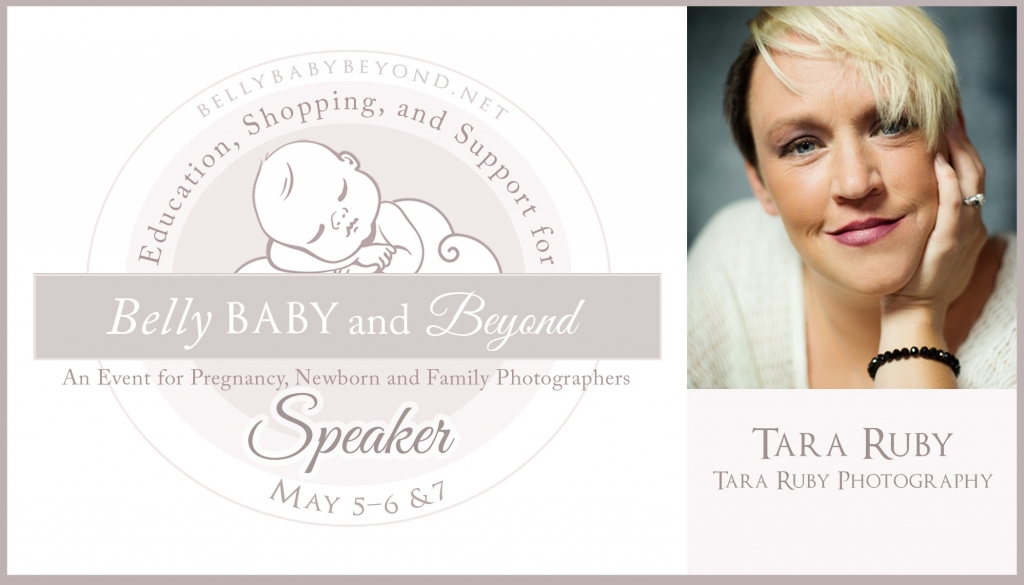 Tara is an internationally award winning and acclaimed photographer specializing in family and military photography. Cosmopolitan magazine called her work “stunning”, “powerful” and notes that her work has caused “the internet to lose its collective mind”. After serving in the United States Air Force, then attending the New York Institute of Photography,  she worked to pioneer a style of family, newborn, maternity, breastfeeding and birth photography that has earned a coveted first-place finish from the National Association of Professional Child Photographers, merits with the Professional Photographers of America and an Associate title from the Wedding and Portrait Photographers International. Among hundreds of international publications, her work has been shared on Facebook over 3.5 million times and featured in Vanity Fair, USA Today, Cosmopolitan, SELF Magazine, The Huffington Post, Time Magazine, and The Army Times and many more.
Tara is an active member of Wedding and Portrait Photographers International (WPPI), the Professional Photographers of America (PPA), the National Association of Professional Child Photographers (NAPCP) and the International Association of Professional Birth Photographers (IAPBP). Her military photography has earned her a finalist spot in  Ron Howard’s 2012 Project Imaginat10n contest and is featured in a full-feature documentary, Homecoming The Film, which depicts reality for female veterans returning home.
Her most recent portrait series received viral, international attention that created a worldwide conversation on breastfeeding and trended #1 on facebook for two days in a row in September 2015. In March of 2017, Tara along with Amhearst Media will be releasing her first book, entitled Breastfeeding in Uniform, featuring a year long collection of working mothers breastfeeding in their uniforms. Tara Ruby Photography specializes in groundbreaking family photography which not only captures life’s beautiful moments, but starts conversations that garner international attention and engagement.
[vc_btn title=”Facebook” style=”3d” color=”blue” size=”lg” align=”right” link=”url:https%3A%2F%2Fwww.facebook.com%2FTaraRuby%2F|||”]
[vc_btn title=”Website” style=”3d” size=”lg” align=”left” link=”url:https%3A%2F%2Fwww.tararuby.com|||”]